Keloids management and PRP use

Complications such as developing exuberant granulation tissue (EGT) – better known as proud flesh or fibroplasia – in horse are recurring above all in limbs distal areas. 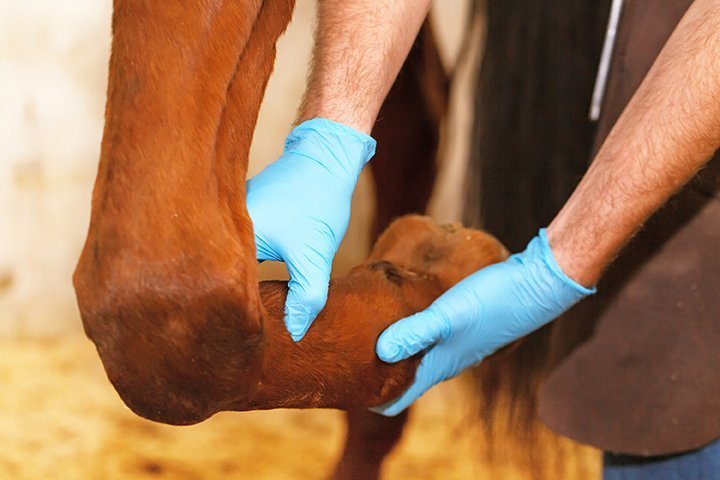 EGT characteristically is raised above the wound surface, irregular, chronically inflamed, contracts poorly due to fibrosis, and it is a physical barrier to wound epithelialization.
Numerous experimental studies have shown that bandaging or casting limb wounds increases the risk of EGT. This is thought to occur because of a change in wound oxygen tension to favor angiogenesis and fibroblast proliferation in bandaged wounds and through irritant effects of wound dressings. Various naturally or synthetic materials have been developed in an effort to encourage the ingrowth of mesenchymal cells during the proliferative phase of repair, scaffold-based therapies, of which collagen membranes and sponges, amnion, skin grafts, and extracellular matrices have been evaluated in horses. The silicone dressings have been used since early 1980s as a complement to surgery, this synthetic, non-adherent occlusive dressing appears to surpass other local therapies in minimizing the amount of scar tissue that develops. Plastic and reconstructive surgeons use the dressing on mature scars but also to prevent recurrence of keloids following their removal, it suggests that the dressing occludes microvassels and gradually decreases oxygen tension within tissues until a point of anoxia. 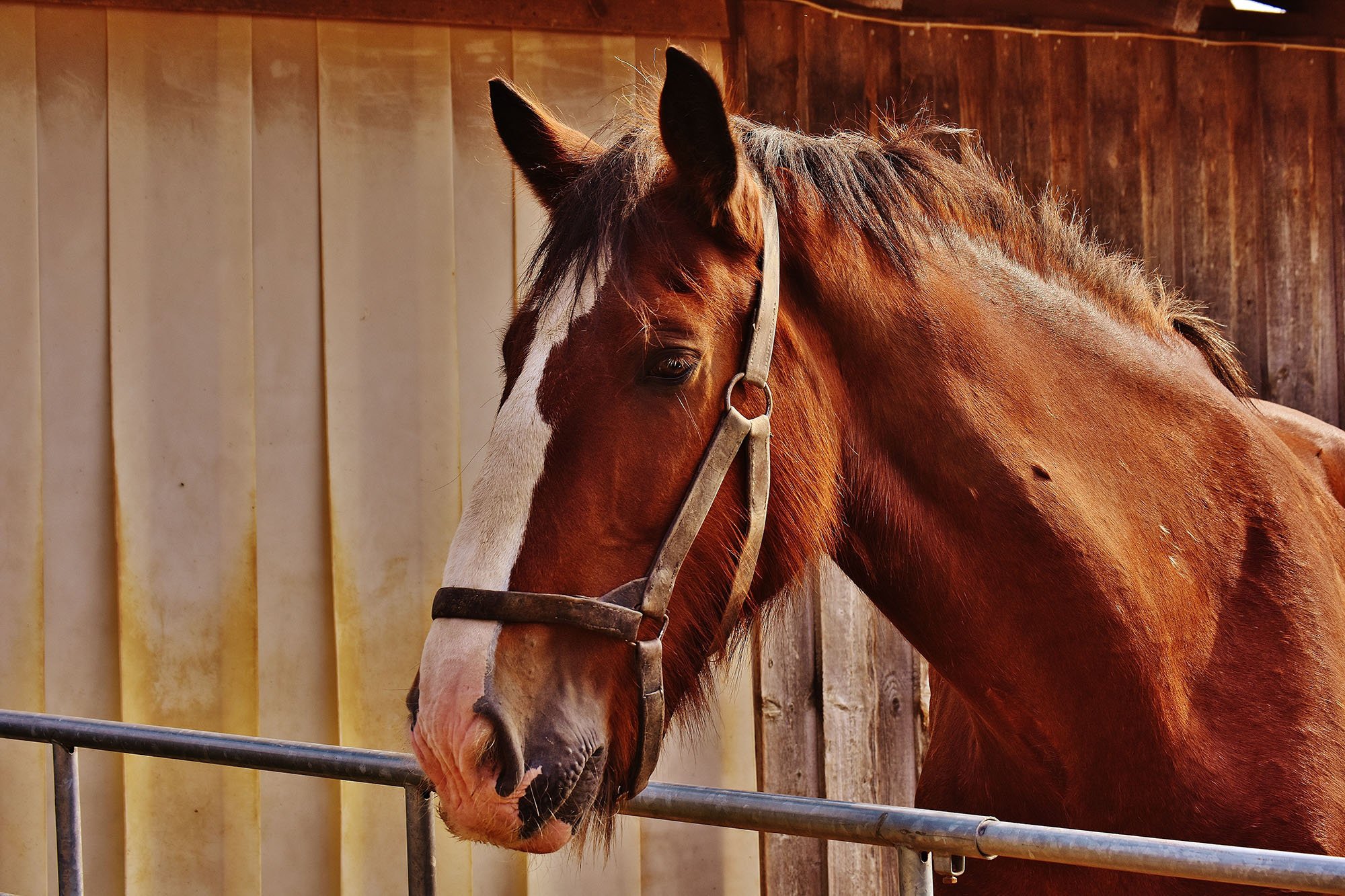 EGT is a risk only in those injuries that are healing as open wounds, by contraction and epithelialization. Whenever possible, limb wounds should be closed by a suture technique such as primary closure, delayed primary closure, or secondary closure to avoid EGT and improve the cosmetic and functional outcomes. If a wound cannot be closed due to tissue loss, granulation tissue overgrowth must be carefully controlled during the healing process. Large, open wounds in large-breed horses, particularly those in high motion areas, should be considered at high risk for EGT. Initial wound therapy should be similar to that of a wound to be sutured and should focus on controlling infection. Wounds with exuberant masses of granulation tissue are addressed by surgical excision. For treatment of a surgical wound and its healing, one of the methods can be the use of PRP as we described in this article(LINK)

PRP represents a concentrated form of platelets, clotting factors, and multiple cytokines/growth factors released from platelet alpha-granules at site of tissue injury upon hemorrhage and clotting.

Growth factors liberated upon platelet degranulation include, among others, PDGF and TGF-beta. PRP is a natural mixture of stimulatory and inhibitory mediators designed to have synergistic biologic effects in a wound healing environment. Autologous PRP enjoys a wide range of applications, like treatment of chronic wounds and it was shown to accelerate closure of experimental acute skin wounds in man.
Normal horse blood contains approximately 165.000 platelets/micro-liter The active secretion of proteins by platelet alfa-granules begins within 10 minutes of clotting, with more than 95% of the pre-synthesized cytokines/growth factors secreted in the first hour, after this, platelets synthesize and secrete additional proteins for the balance of their life (5-10 days). The literature suggests that PRP should achieve a 3- to 5- fold increase In platelet concentration to ensure a therapeutic effect.

There are various methods to produce PRP.

PRP is prepared either manually or using automated devices or kits. In the manual method, blood is withdrawn from the patient, an anticoagulant (the use of acid-citrate-dextrose anticoagulant preserve the integrity of the platelet membrane) is added and the mixture is centrifuged. In the double spin-method, blood is separated into three layers: platelet-poor plasma (PPP) at the top of the tube; PRP in the middle; and red blood cells (RBCs) at the bottom. The RBCs are discarded and following the second centrifugation, the PPP is discarded. Once the PRP is prepared, it is stable in the anticoagulated state for 8 hours or longer. Because clotting induces immediate release of secretory proteins from the platelets, these should be activated just prior to delivery of PRP to the wound surface. The most common way to accomplishing this is to add a solution of thrombin reconstituted in 10% CaCl2 to the PRP.

PRP can be applied as an isolated modality or as an adjunct to minimally invasive and surgical interventions given its potential to improve repair and regeneration. Scar management is an expanding field encroaching a number of disciplines including plastic surgery, dermatology and physical therapy to mention a few. PRP can be delivered to the wound either with a commercial spray applicator or dual injection system (one syringe with PRP the other with thrombin/Cacl2 mix) or it can be activated with thrombin/Cacl2 directly in the centrifuge, after which the resulting gel is applied manually on the wound. The latter method is preferred on vertical wounds. Inactivated PRP was shown to exert positive anabolic effects on equine suspensory ligament fibroblasts. In conclusion, scientific data supporting the use of autologous PRP in horses to assist repair and regeneration of injured tissues is forthcoming.

How to Prevent and Treat Exuberant Granulation Tissue
Equine wound management; p.58-62
The evidence behind the use of platelet-rich plasma (PRP) in scar management: a literature review
Share
1